in Match Preview April 19, 2008 Comments Off on Liverpool vs Chelsea Preview Part1

Can we have any other opponent please? This will be the third time in four seasons that we will be meeting Liverpool in the semi’s of the Champions League.Even though we have failed on the previous occasions i firmly believe that we will go through this time because of not being third time lucky but i think that we have the strongest squad at this time.In previous years Liverpool used to rest all their big players (player should i say i.e, steven gerrard) because they had nothing to play for..!!!!

But this time around I’ll tell the factors due to which i think that we’ll go through.

3. 50% of Liverpool’s goals this season have come from Torres and Gerrard.So contain them and they won’t score many. 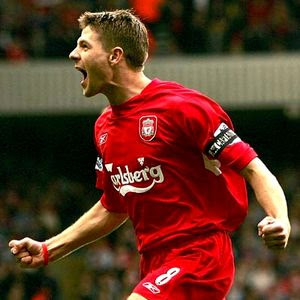