in Transfer News May 23, 2008 Comments Off on Major Clearout on Cards 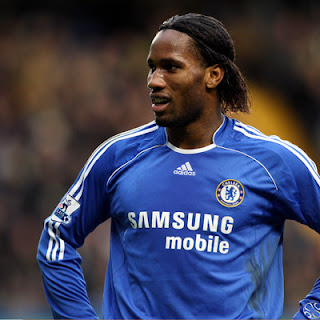 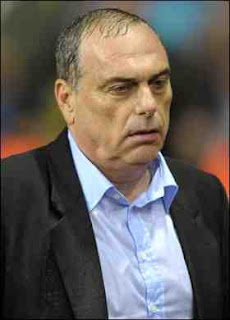 Is it the end of Avram Grant’s short reign as Chelsea manager. Chelsea’s Chief Executive, Peter Kenyon, is refusing to confirm that Grant will remain as the manager next season after the first trophy less season since the arrival of Russian billionaire, Roman Abramovich. Nobody has supported him since the day one he took over from Jose Mourinho, but if you take a look back at the season as a whole it has been fantastic, except that there has been no trophies. We were in the Carling Cup final, Quarterfinals of the FA cup, went into the last day of the Premier League season level on points with United and nearly beat them in the Champions League final, except for a small slip by John Terry.

On the other hand, he does not even have the proper coaching badges and if he were to remain in charge for another year then it would be another transitional period for the club. Everybody gets a huge lift when a great manager like Frank Rijkaard, Marcello Lippi, Guus Hiddink, Van Basten takes over. And that is what needed at the moment, after two years which have been not so good.

The next major change that is expected is the huge clear out. At the moment there are 28 senior squad members alone and to be fair it is quite large. Kenyon has said that the squad will be trimmed to 25 players and three high quality signings will be added. Drogba, Carvalho, Malouda, Belletti, Sidwell, Pizarro, Ben Haim are all expected to leave. Frank Ribery, Rafeal Van Der Vaart, Zlatan Ibrahimovic, Amauri, David Villa, Micah Richards are some of the names that we are interested. It is going to be a very busy summer in West London.