in Manager News May 30, 2008 Comments Off on Possible Candidates to take control 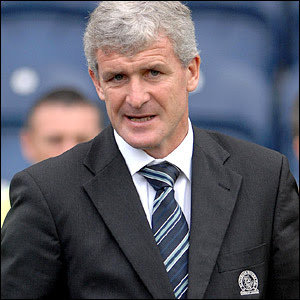 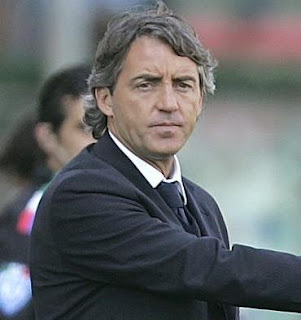 As the manager search continues, lets take a look at those who are now favourites for the job. Mark Hughes, Roberto Mancini, Luiz felipe Scolari are the three who are high on the list.

Mark Hughes is a former Chelsea player and was a fans favorite back in his three years at the club. A astute tactician, he has done extremely well to take Blackburn to their present heights. Appointing him gives the club and the board some time from the media. But he has no Champions League experience whatsoever. And also whether he will allow Roman to interfere in his transfer targets and team selection is another question.

Roberto Mancini is the ex-head coach of Inter Milan and was sacked a few days ago. He has certainly proved his quality with Inter where he has won three consecutive Scudetto’s. But he has failed spectacularly in the Champions League with the same club. For a owner who wants the biggest prize more than anything else, it surely poses some doubts. His idea of defensive football also wouldn’t convince Roman.

Luiz Felipe Scolari is currently the national team coach of Portugal. He has won the World Cup with Brazil in 1992. An passionate of attacking football, he surely won’t be going away from that policy should Chelsea appoint him. But he dislikes media, their pressure and so on. Whether he will be able to handle the high pressures that will come when managing Chelsea is a serious doubt.

Finally, looking at these three, Rijkaard still seems to better of them in every department. I would certainly not want Mancini and Scolari. So Hughes would be the choice to go if its not Rijkaard.