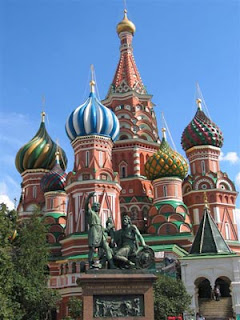 On 21st May, 2008, Chelsea face Manchester united in the Champions League final. Before previewing the game itself lets take a look back at some of the key moments during this wonderful journey to Moscow.

1.) Chelsea 1 – Rosenberg 1
This was the match that everyone will remember as Jose Mourinho’s last match in charge as a Chelsea manager. The Portuguese coach left by mutual consent within 24hrs after the end of the match, which was witnessed by a half full Stamford Bridge.

2.) Valencia 1- Chelsea 2
This is the match which is considered as a turning point in Chelsea’s season. After losing to Manchester United and draws against Fulham and Blackburn, this was new manager Avram Grant’s first major victory. It was made memorable by goals from Joe Cole and Drogba to come back from behind.

3.) Chelsea 2- Fenerbahce 0
Micheal Ballack and Frank Lampard scored at the start and end respectively to help overturn a first leg deficit into a victory to send us through to the Semifinal stage of the Competition.

4.) Liverpool 1- Chelsea 1
This is probably the most important of all. Having been on the losing side against Liverpool in the previous two meeting we somehow managed to come away with a lucky draw thanks to a 93rd minuted own goal by Riise which turned the whole face of the return leg in our favour.

5.) Chelsea 3- Liverpool 2
With the decisive second leg at home we started as favourites to go through. Drogba gave us a first half lead, which was cancelled out in the second half by Torres. The game then went into extra time in which Frank lampard scored from the penalty spot and Drogba got his second of the night to send us through to our first ever Champions League Final.