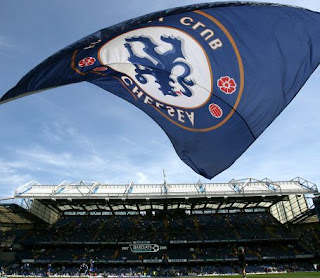 The fixtures for all the matches for the 2008/2009 season are out and I think that this could be the best possible fixtures that we can get at the start of the season. Nobody wants to play newly promoted teams in the start because they can be a surprise. At the same time things will be a lot easier when you play the competitors who are fighting for the league in the form of Manchester United, Arsenal and Liverpool because there is less pressure.

We open up against FA cup winners Portsmouth which will the first premier league match for our new manager, Scolari. The first match between the ‘big four’ is against Manchester United on 20th September, 2008. It will be very interesting to see how Scolari starts his first match against a tricky Portsmouth.

Only the Wigan game looks easy on paper but on the pitch Wigan are equally tough and my prediction is that if we can come out of these matches with 13 out of a possible 15 then we must be in a strong position for the title.