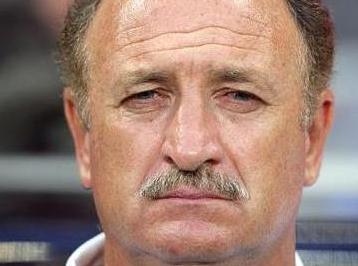 Our Search for the new managerial candidate is over. Its the current manager of the Portuguese national team, Luiz Felipe Scolari. This information has been confirmed by the Chelsea FC through the official website.

‘Chelsea Football Club is delighted to confirm that Luiz Felipe Scolari will be the club’s new manager from July 1, 2008.

Felipe has great qualities. He is one of the world’s top coaches with a record of success at country and club level, he gets the best out of a talented squad of players and his ambitions and expectations match ours. He was the outstanding choice.

Out of respect for his current role as Head Coach of the Portuguese national team, and to ensure minimum disruption to this work, there will be no further comment from Chelsea FC nor from Felipe about his new role until his employment with us commences.‘

Scolari being a Brazilian always plays attacking and attractive football. He is very similar to Jose Mourinho with regards to taking pressure of the players by putting himself in the limelight. All football fans, let alone Chelsea fans will always remember how spectacular Jose was in this matter.

But I do have my reservations upon him. He has never managed a European club before. Even though he has managed clubs, most of them are in the Brazilian leagues where the standard can’t be compared to the Premier League. He also has an intense temper and doesn’t like media. Will he be able to cope the interferences by owner Abramovich and the media ? Will he be given time unlike Jose Mourinho and Avram Grant ?

Having said that, he is a truly fantastic manager and I would surely love to see him at Chelsea FC.