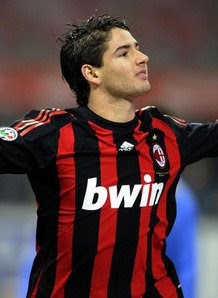 During the end of last season (more precisely during the end of the Scolari reign) everybody was saying that the squad had become too old, which in truth it has and that we needed some fresh faces. Then after Hiddink’s arrival it suddenly seemed that Roman Abramovich had fallen back in love with Chelsea with big name stars being reported as targets for this summer. But things
have not gone quite the way that I hoped to. Lets look back at some of the players mentioned to be coming this summer. Kaka, Ribery, Villa, Pato and some others. Quite an impressive target list that. But who did we get so far ? NONE.

Obviously Roman and Kenyon have nothing to do with Perez taking over the presidency at Real Madrid and buying all the attacking players in the world for huge prices. But they should have atleast worked in getting some other targets like Johnson who will be signing with Liverpool. I do not know what they are doing with the transfer of Zhirkov. He comes out daily and says that he prefers Barcelona over us. Fine, if he wants that then so be it. We should start looking at other options. 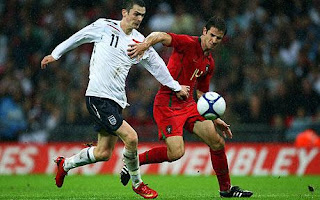 All the targets that are being linked with us now are either turning us down or choosing other clubs. Kenyon should have done something before the summer like signing secret pre-contract agreements like Perez instead of going on holidays in the Caribbean.

So who should we buy now ? According to me we need a winger for which I would prefer Adam Johnson because he is cheap as he is out of contract, he is English and he needs to be in the squad for the quota of domestic players in the Champions League. A good goalkeeper as a backup for Cech in Ross Turnbull who is also available on a free and is English. Aly Cissokho of FC Porto as a backup for Ashley Cole and a midfielder who is happy on the bench because of the African Nations Cup which comes around in January due to which we will be losing Drogba, Kalou, Mikel, Essien.

So that is four positions which needs to be strengthened. Sturridge seems to be arriving from Manchester City so it should strengthen our striking options.