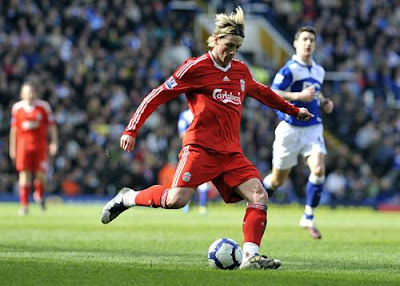 As the season draws to a close, Chelsea are in with a chance to do a League and Cup double for the first time in the club’s 105 year history. But that has not stopped the club’s hierarchy from already planning for next season’s signings. A host of players have been linked with the club in the last week, with the best of all being signing Fernando Torres from Liverpool for a staggering £70 million. Other players to be linked with Chelsea in the past week are AC Milan’s Thiago Silva and Alexandro Pato and Valencia’s Pablo Hernandez. And there is always the perennial talk of signing Franck Ribery.

Daily Mail was the first to pick up on the Fernando Torres and just like any other stories on Daily Mail, there seems no substance to the story. The fact that Liverpool have failed to qualify for the Champions League makes it possible to think that Torres would consider leaving Liverpool as would
Steven Gerrard. He is definitely one of the world’s best strikers and it would be a fearsome prospect to see Drogba and Torres in the same line-up. But these are times when Roman Abramovich is trying to make the club self-sufficient and wants to bring on the youngsters from the academy in an effort to do so. Would he be foolish to pay such kind of money for a 26 year old who is injury prone and has spent most of the season on the sidelines at this time? Is Torres really worth £70 million? I don’t think so. Maybe £40 million is a good price, but definitely not £70 million. 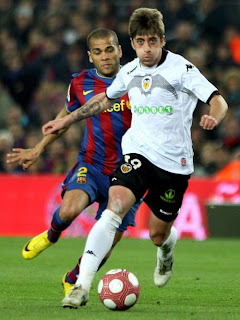 As regards to others, they are just agents trying to get good contracts for their players by linking them with clubs for big money moves. The Pablo Hernandez story seems to be of some substance given that Chelsea scouts have been watching him. He is a 25 year old wide man who can be expected to replace Joe Cole as there have been reports that Cole now wants to leave Chelsea and sign for Tottenham managed by Harry Redknapp who was his mentor during his time in West Ham’s youth academy. 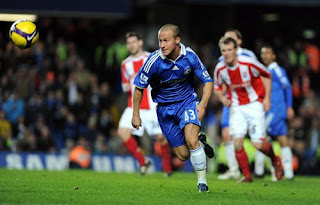 Chelsea can also looking forward to the return of a number of players after successful loan spells. They are Miroslav Stoch, Jack Cork and Michael Mancienne. While Stoch won the title with FC Twente in the Dutch league scoring 10 goals in the process, Cork was relegated with his Burnley side although he was impressive. Mancienne was one of Wolves best players this season after he was moved to defensive midfield role after initially being unimpressive in the central defence.

Players who did not have much success were Franco Di Santo and Scott Sinclair. While Santo managed only one goal during the entire season, Sinclair has been getting game time only from the bench.