in Internationals May 12, 2010 Comments Off on World Cup 2010 preliminary squads announced 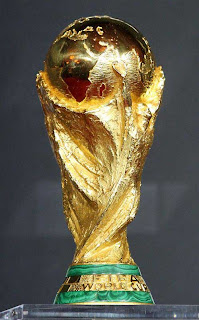 All the 32 teams participating in the FIFA World Cup 2010 which starts in South Africa from June 11 have announced their preliminary squads of 30 which will eventually be cut down to 23.

Several Chelsea players are participating in the tournament and here is a list of players included in the preliminary squads.

There are quite a few surprise selections and omissions in the squads. The surprises have to be Joe Cole and Nemanja Matic both have not played much games this season, particularly Matic. The omissions which are obvious include Alex and Hilario. Alex has been rock solid for Chelsea especially after fully recovering from the hernia operation he had at the end of last year has not been selected by Brazil coach Dunga, while Hilario recently made his international debut for Portugal recently. 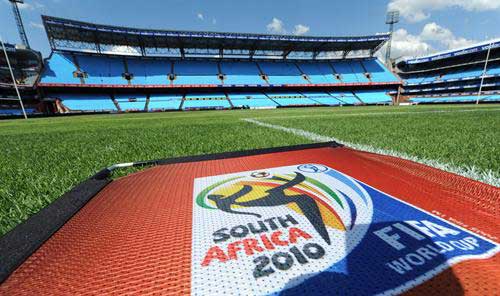 Given the huge contingent of Chelsea players heading over to South Africa, ‘Chelsea FC – True Blue‘ will be following all their progress in the World Cup.
2010-05-12
+Bharath Ram