in Manager News May 24, 2011 Comments Off on Chelsea Managerial Post: The Contenders

So, it is going to be yet another new season and Chelsea will once again be searching for a new manager. Despite having sacked plenty of managers during his time, Roman Abramovich is not devoid of options. According to reports, the Russian has come up with a three man list that is certainly going to be interesting indeed. So, here are the contenders: 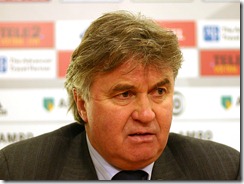 He is reportedly top of the list and he needs no introduction for Chelsea fans having been extremely popular during his time before being subsequently replaced by Carlo Ancelotti. Took over the management reigns of the club midway through the season from Scolari and immediately impressed everyone.

Pros: Knows Chelsea extremely well and is even involved in an advisory role, gets on well with the owner, players love him, fans love him, great tactician.

Cons: At 64 years of age, he isn’t necessarily one for the future, currently contracted to the Turkey National team. 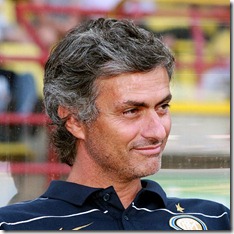 Needs no introduction as he is still held in a great position by Chelsea fans all around the world, but would he actually be able to repeat the feat the second time around?

Pros: ‘The Special One’ – Simply a legend at Stamford Bridge and there isn’t a greater thing to say about him really.

Cons: Contracted to Real Madrid where he might have some unfinished business, ego clash with the owner. 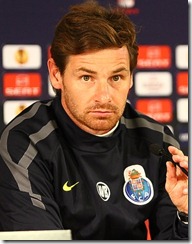 This is really the standout name as this young protege has been sending a great message to all the big clubs around the world. In his first year in-charge, he has already guided Porto to three trophies. Many consider him to be the next Jose Mourinho.

You also have others like Van Basten and Frank Rijkaard in the frame, but these three seem to be the core of interesting options at Roman Abramovich’s disposal.

Who do you think would be suitable?