in Manager News June 21, 2011 Comments Off on Andre Villas-Boas Resigns From Porto

Andre Villas-Boas has moved one step closer towards moving to Chelsea after he resigned from FC Porto. It has been heavily speculated in the last few days that he would be appointed as the Chelsea manager. The £13.2million release clause was one of the few stumbling blocks, but it seems that he would be paying that amount from his own pocket (at least that is what would be made official). 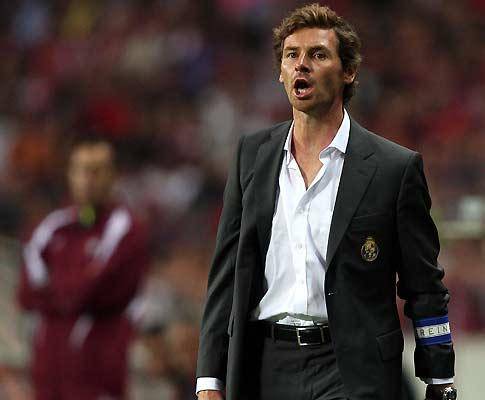 FC Porto released the following statement after the resignation of the 33-year-old.

“We inform the market that Porto was today notified of the intention of the coach Andre Villas-Boas to end his employment contract by triggering its termination clause immediately. Accordingly, the agreement has been considered by the company and resolved with the deposit of the amount provided for therein.”

It now means that he is free to join any club he wishes, but that undoubtedly seems to be Chelsea. He is expected to be unveiled as the Chelsea manager in the next few days as promised by Chief Executive Ron Gourlay.

He is a young and promising manager, who also has innovative training methods with new road bikes.