The fixtures for the 2011/2012 season have been released and Chelsea’s first match will be away against Stoke City. The away match at the Britannia Stadium is going to be a tough encounter for Chelsea and it is set for the 13th of August. On the whole, though, the fixtures seem to be relatively easy in the opening rounds, but it is strictly on paper only. 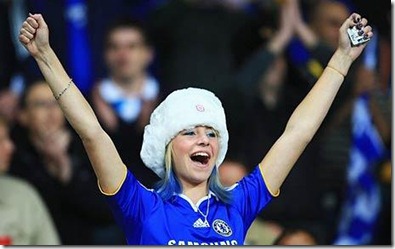 The toughest encounter comes in the form of an away trip to Manchester United on the 17th of September. It is extremely vital that we head into this match with the maximum number of points.

Then, the fixtures seem to be relatively well spread out unlike last season when we had to face a number of strong teams back-to-back during the months of January and February. In fact, the weekends of 17th and the 24th March will be the only time that we will consecutively be facing teams that finished in the top five last season.

The only tricky bits could be the away matches against Manchester City, Arsenal, and Liverpool during the latter stages of the season.

Here are some of the highlights from the Premier League 2011/2012 season fixtures: