Latest News
Home / Match Report / Is there a Chance now?

Is there a Chance now?

in Match Report, Title Race April 19, 2008 Comments Off on Is there a Chance now?

United have won there only once in the last four years and today they seemed to lose again to a resilient Blackburn side. Manchester united came to life only in the last ten minutes or so. They would have lost if not for Carlos Tevez’s equalizer just before the injury time.

So Manchester United find themselves only three points ahead of Chelsea with the big game at Stamford Bridge next week. If we win that game we go level on points with them but not ahead in the table since they have a better goal difference than us.So lets hope that Manchester United drop a point in their next two games which are home to West Ham and away to Wigan 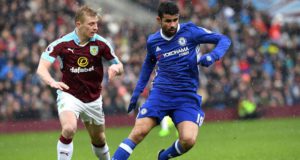 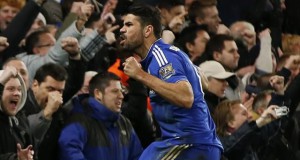 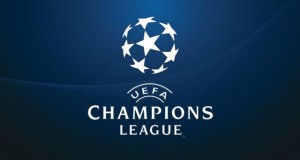