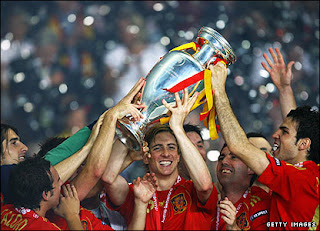 Euro 2008 is over and Spain have been crowned the Champions of Europe after 44 years. They defeated Germany 1-0 to claim the trophy which I think they deserved more than Germany, not for their football on the night alone but over the entire tournament. Germany have been very inconsistent throughout the championships.

Except Ballack they don’t seem to have a world class player. Yet they have reached the finals, which is a remarkable achievement in itself. Spain were breathtaking against the Germans and the centre back duo of Metzelder and Mertesacker did not seem to have an answer for Torres’s pace and strength. Spain created chance after chance and they should have probably scored five or six if not for some brilliant goal keeping by Jens Lehmann. He spent the entire night diving left and right.

The only other player who was doing fairly well was Ballack, even though he was missing in the first half. I do feel for Ballack. Going to three finals in a season is a incredible achievement. But losing all three is an even bigger disappointment. Ballack now has played in the Carling Cup, Champions League and Euro 2008 finals and has ended up on the losing side on all the occasions.

The one big thing that the German team lacks right now is outright pace. In the present side only Lahm has good pace while in Spain there is Torres, Silva, Ramos, Villa, Puyol and so on. This caused the Germans counter attack to be ineffective. Casillas had nothing to do all night except saving a few shots from Ballack. 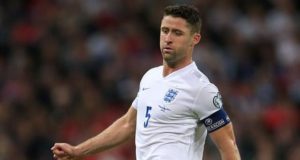 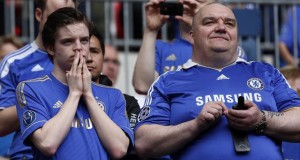