Chelsea reached the quarter-finals of the Champions League with relatively easy 2-0 win over Galatasaray, who never offered a threat going forward. They were equally poor defensively, as the likes of Eden Hazard and Oscar terrorised them with great movement and passing. Most of the Chelsea players looked excellent, but it was most likely because Galatasaray were monumentally poor.

The players need to improve a lot more to get past the quarter-finals, where we could face the likes of Barcelona, PSG, and Real Madrid. We did create a lot of chances, but the lack of clinical finishing was apparent once again. The draw for the quarter finals will take place on March 21.

The returning hero Didier Drogba was largely anonymous, as he had almost no support from the midfield. The win has quickly helped erase the sourness from the 1-0 defeat against Aston Villa on Saturday.

A home match against Arsenal awaits us on Sunday. 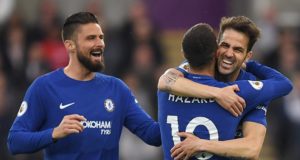 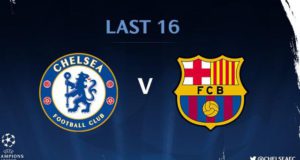