Despite the possibility of Chelsea finishing the season empty handed, this season shouldn’t be viewed as a failure. After all, Jose Mourinho did warn that it could be a trophyless season for the Blues, a season of transition. This has been a season in which the future of Chelsea has been displayed for all to see.

Young Player of the Year and arguably Chelsea’s best player, Eden Hazard, is still only 23 years of age.

23 year-old German, Andre Schurrle, is a player of real promise who has shown glimpses of his talent this season.

Oscar, a player with outstanding ability, is still only 22. This season Oscar has been exceptional and he is sure to become one of Chelsea’s key players in the coming years.

Cesar Azpilicueta has really demonstrated his defensive prowess this season, and we mustn’t forget that he is only 24 years old.

The powerful 20 year-old striker Romelu Lukaku, playing so well at Everton, is a player still on Chelsea’s books, who should surely not be sent out on loan next season.

Furthermore, new signings Nemanja Matic and Willian are both 25, with plenty of footballing years ahead of them.

We have all borne witness this season to the quality this young, exciting Chelsea squad possesses. This is a Chelsea side for the future. Should Chelsea keep hold of the majority of the aforementioned players, Chelsea will surely be successful in the coming years. And, who better to guide these players than Jose Mourinho?

I'm a freelance writer in the UK. A Chelsea fan. David Luiz is my favourite player. I am passionate about football and have been since early childhood. I have played for many years too. I have broad and extensive knowledge of football in general. 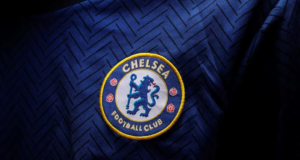 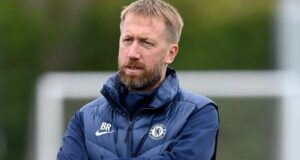