Atletico Madrid’s left-back Filipe Luis is set to complete a £20 million move to Chelsea after the blues announced that they had reached an agreement with the Spanish club. Luis has been a Chelsea transfer target for several months now. As soon as it became clear that Ashley Cole was not going to be offered a new contract, rumours about Luis moving to Stamford Bridge started. At 28 years of age, the left back brings a lot of experience to the team. A Chelsea statement read:

“Chelsea Football Club can confirm an agreement has been reached with Atletico Madrid for the transfer of Filipe Luis. The move is subject to the 28-year-old left-back agreeing personal terms.”

Luis is a strange signing for several reasons. Firstly, Chelsea have decided to pay £20 million for a left back who will turn 29 next month. Cole is only 4 years older than Luis and it would have made a lot of sense to keep a settled international like Cole rather than bring in a newcomer.

The 28-year-old is expected to agree personal terms under undergo a medical next week. He will be joining the team’s pre-season training camp soon. Luis helped Atletico Madrid win the league title last season, while they also reached the Champions League final as well. He becomes the second Atletico Madrid player to join the club after Diego Costa’s £32 million move was completed a few days ago.

The blues have already signed Cesc Fabregas for around £30 million. 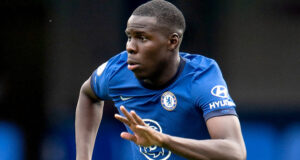 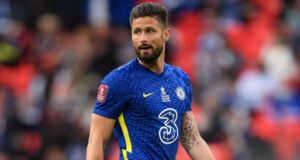 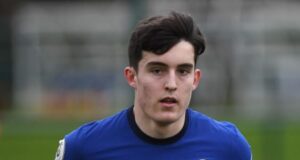