in Videos August 19, 2014 Comments Off on Fabregas’ Performance against Burnley and That Amazing Assist (VIDEO)

Cesc Fabregas had a debut to remember after playing a role in all three goals against Burnley in the 3-1 win for Chelsea. The performance also included a wonderful assist, which is probably one of the assists of the season even with just one game having been played. Replacing Frank Lampard at Chelsea is always going to be a difficult task for any midfielder, but Fabregas appears to have the right weapons in his ‘arsenal’. 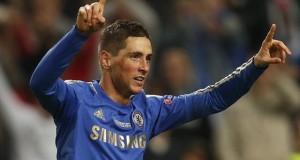 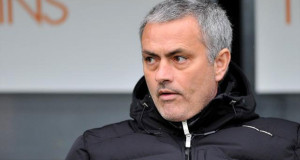